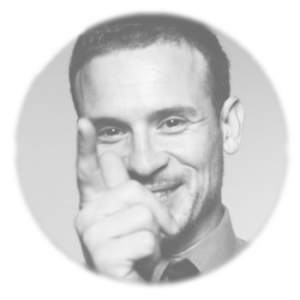 With a wealth of experience in the Entertainment and Media industries in both the UK and USA, Daniel and his team consult in corporate communications, media, crisis and reputation management as well as social media campaigns, events planning and publicist services. Since 1995, Daniel has been giving high-level consultancy to some of the world’s most renowned companies, brands and individuals.

Daniel was voted onto British Academy of Film and Television in LA in 2013 in recognition of his work as an Executive Producer on a live music concert series on network TV, and his work with the Chinese film industry. Daniel is also a published author and currently working on his second book.